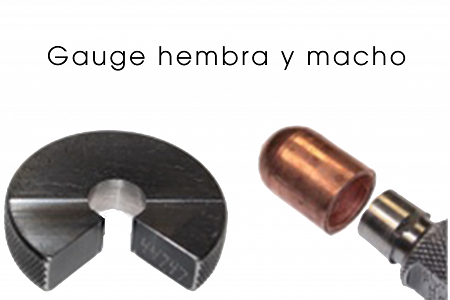 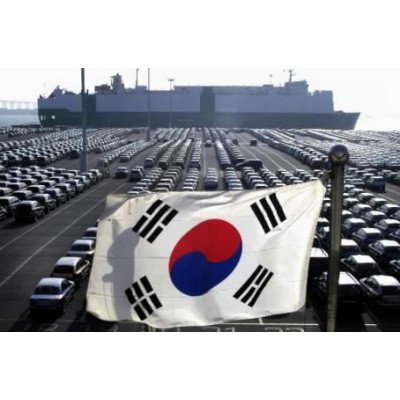 The arrival of Kia Motors to Monterrey benefit not only businessmen Monterrey, but also to manufacturers of machine tools in the United States.

In an interview with El Financiero, Mario Vidaña, commercial specialist of the Consulate General of United States in Monterrey, said the American Union there are many manufacturers of equipment and machinery for the metalworking industry and seek customers in Mexico.

"The automotive industry is providing jobs for all and now we'll have to Kia in Nuevo Leon, American manufacturers come to seize this opportunity ", He said. 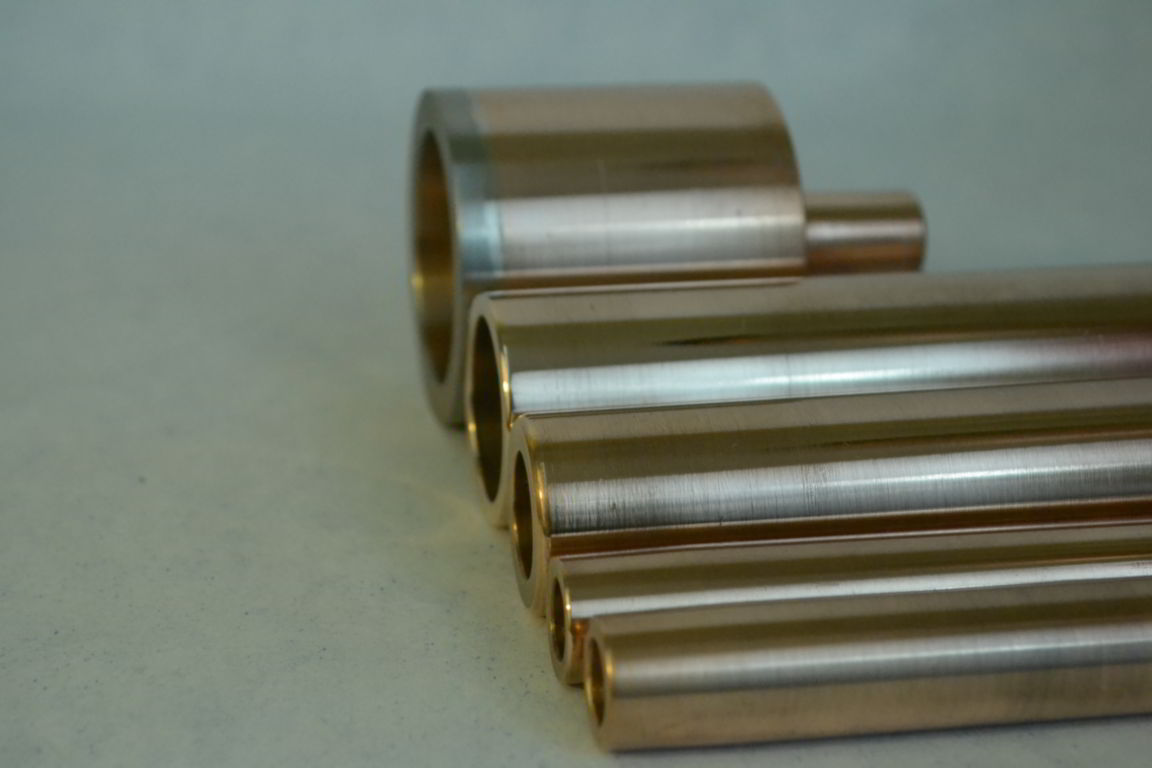 Regarding the Comex division of the New York Mercantile Exchange, Copper for July delivery traded at 2,625 USD per pound during the morning trading session in Europe, with an increase of 0,82% o 2,1 cents.

The dollar index, following the evolution of this currency against a basket of six other major currencies, He took a 0,55% until 93,96, its lowest level since the 18 of May.

The weakening of the dollar translates into increased demand for commodities as an alternative investment and those denominated in dollars cheaper for holders face to other currencies.

The president of the Federal Reserve, Janet Yellen, He announced that the central bank wants to have "more forceful evidence" of sustainability of growth before raising rates, although he acknowledged that the economy "has moderately advanced" after a lackluster first quarter.

Market players awaited the release of key US data, provided for the course of the day, to meet new clues about the state of the economy and the future direction of monetary policy.

United States published a batch of data, including reports on consumption prices, Initial claims for unemployment benefits and manufacturing activity in the Philadelphia region.

While, investors continued to monitor developments surrounding talks between Greece and its international creditors to the growing concern that the country could incur a default on its debt and have to leave the euro zone.

Europe wants Greece to make spending cuts to reach an agreement to unblock 7.200 EUR million financing fund and prevent Athens breach the terms of their debt before the expiry of the bailout later this month,

Throughout this day, European finance ministers hold talks in Brussels, although expectations of reaching an agreement are not very high. The default by Greece would mean the departure of the nation euro zone.

Gauges for your Electrodes

Sequence soldier in the resistance welding